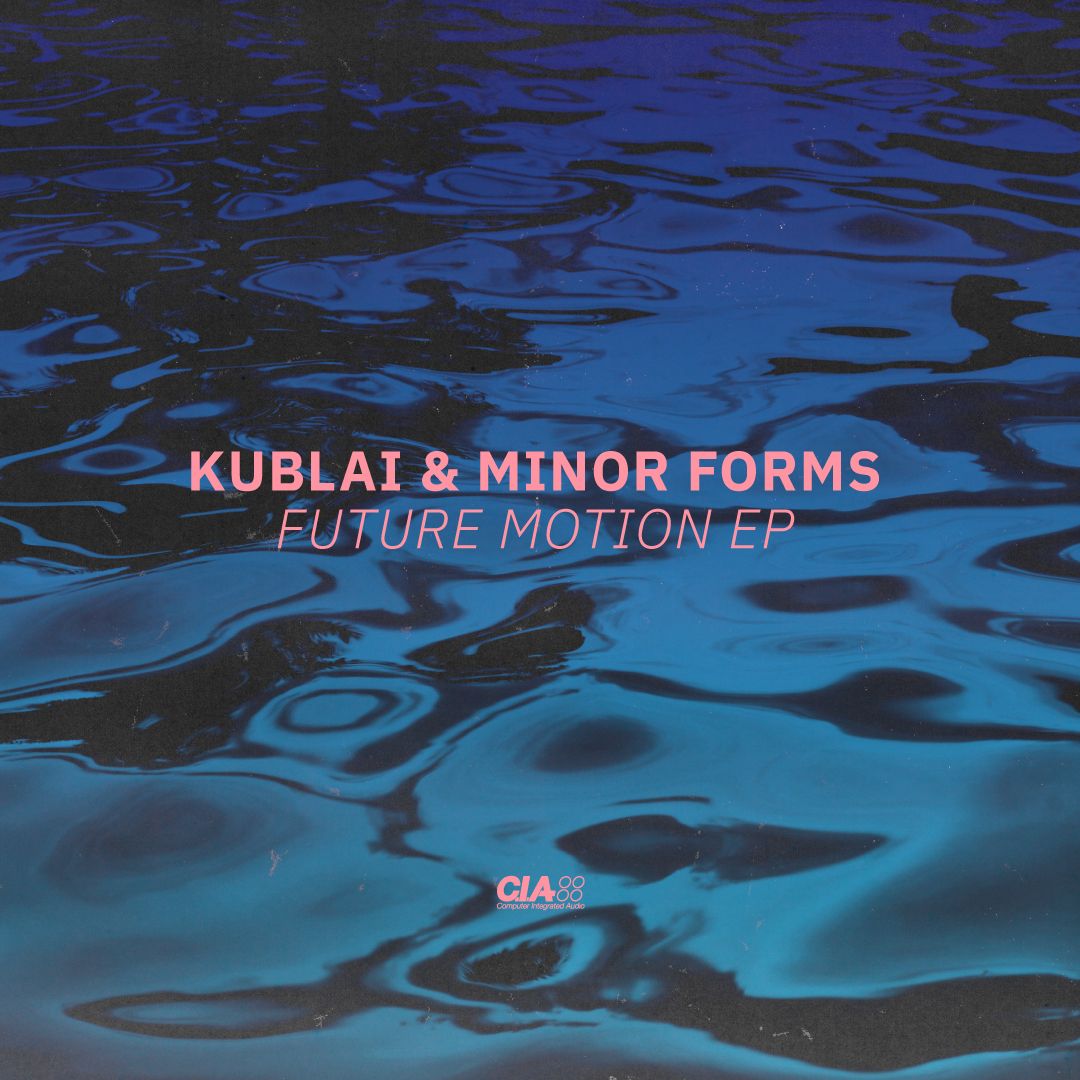 Kublai and Minor Forms drop their collaborative EP on CIA

The Legion Of Doom. The Bushwackers. The Rockers. The Hart Foundation. There have been many great duos bulldozing their way to fame in the ring before – and now Kublai and Minor Forms are intent on doing it on the Drum & Bass canvas too.

Seemingly sitting on a never ending stock of quality music, this pair of prolific young producers link up once again on CIA, but this time for a slew of collaborative tracks, on the Future Motion EP. Slowly but surely crafting their own niche in a saturated scene, the pair are able to meld depth, musicality and bassweight in a prodigious style that’s seeing them build an impressive discography.

Comprised of four quality cuts, the Future Motion EP shows the pairs ability to turn their hand to a range of sounds and styles. From deep rollers, stepped out modern jungle and drum break workouts, Kublai and Minor Forms once again prove that they are becoming a force to be reckoned with on their latest CIA outing.

We’ll notify you of forthcoming tours and news. We won’t share your details with any 3rd parties.
We use cookies on our website to give you the most relevant experience by remembering your preferences and repeat visits. By clicking “Accept All”, you consent to the use of ALL the cookies. However, you may visit "Cookie Settings" to provide a controlled consent.
Cookie SettingsAccept All
Manage consent

This website uses cookies to improve your experience while you navigate through the website. Out of these, the cookies that are categorized as necessary are stored on your browser as they are essential for the working of basic functionalities of the website. We also use third-party cookies that help us analyze and understand how you use this website. These cookies will be stored in your browser only with your consent. You also have the option to opt-out of these cookies. But opting out of some of these cookies may affect your browsing experience.
Necessary Always Enabled
Necessary cookies are absolutely essential for the website to function properly. These cookies ensure basic functionalities and security features of the website, anonymously.
Functional
Functional cookies help to perform certain functionalities like sharing the content of the website on social media platforms, collect feedbacks, and other third-party features.
Performance
Performance cookies are used to understand and analyze the key performance indexes of the website which helps in delivering a better user experience for the visitors.
Analytics
Analytical cookies are used to understand how visitors interact with the website. These cookies help provide information on metrics the number of visitors, bounce rate, traffic source, etc.
Advertisement
Advertisement cookies are used to provide visitors with relevant ads and marketing campaigns. These cookies track visitors across websites and collect information to provide customized ads.
Others
Other uncategorized cookies are those that are being analyzed and have not been classified into a category as yet.
SAVE & ACCEPT